Jilted 5 – What Do Wrecked People Need from the Church? 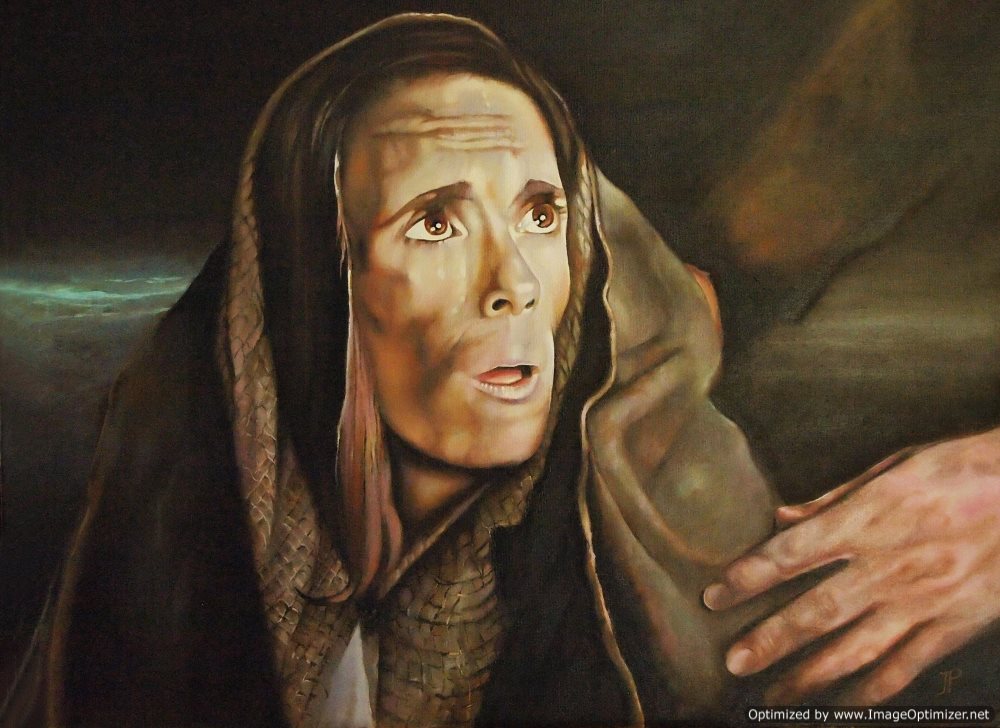 Want to listen as you read? Go to the podcast and hit play. Then just follow along.

His title was Pastor of Inter-generational Ministry or something like that. You know how titles are in large churches. This particular large church was the one we were attending, that is, we were thinking about attending. Since I’d blown up our lives a year previously we’d pretty well avoided church. Being in church felt rather like a concert pianist, who loses his hand in an accident, but is forced to attend piano concerts every Sunday…just painful. Anyway, he sat across the booth from me over hamburgers and said, “I don’t need to know the details of your story, but what I do want to know is, how does the church even help someone like you? ‘Cause I don’t even know. What does a person who’s been through what you’ve been through even need from the church?” I stared back open-mouthed. In over a year he was the first person to ask me such a question, and I was brought up short by the realization that I didn’t have an answer.

Welcome to Jilted by St. Asinus, the recycled saint.

I didn’t have an answer then, but I do now. What does a person who’s wrecked their life in a particularly public, particularly scandalous manner actually need from the church? Oh, at the moment he asked me I had a host of cynical answers ready – “Stop treating me like a leper.” “Stop believing everything you read online about me.” “Stop throwing spiritual maxims and clichés at me.” But these weren’t real answers. That’s just pain talking out loud.

Then there was of course the obvious answer, financial help. When a pastor or staff member exits a church, they are by definition unemployed and, if any whiff of scandal was involved, unemployable. So the next house payment or doctor bill is suddenly a crisis. But I didn’t say that because that wasn’t exactly our case. My wife had only left the workforce a year or so before everything fell apart, so her skills and resume were still sharp, and she landed work almost before the dust had settled around my imploded career—and earning a third more than I had—talk about an ironic combination of bitterness and blessing. But it is a real issue for many, so maybe that’s a starting place.

But when pastor Matt asked me, I’m pretty sure he meant deeper, more profound needs than just money. What does a person with self-inflicted, publicly-inflicted wounds really need from the Church of Jesus Christ?  Well, Matt, I have thought long and hard about your question, and I think I have a glimmer of an answer.

I do not know if what I’m about to describe is true of all people in all professions—accountants and teachers and paramedics. It may be, and if so, fine. I’m talking about pastors and church staff because it’s what I know.

As a general rule, when a person is let go for cause from their job, it’s because some behavior or choice has affected their job performance or the reputation of the company. The accountant is terminated because he either makes too many mistakes or has been caught cooking the books. The teacher is fired because she get consistently low evaluations or she hits a student. But it is unusual (and often illegal) to fire that accountant or teacher for getting a divorce, enduring a foreclosure, or having a pornography addiction—again, so long as it does not affect the performance of their duties or result in bad press for the organization.

Churches and Christian institutions, however, generally include all of the above as reasons for termination, whether or not they affect job performance. Frankly moral turpitude is often asserted for any deficiency that runs afoul of the mores of that institution or church.

I have known otherwise competent pastors or staff forced from, not just their churches, but from the ministerial profession entirely, for merely seeking marital counseling or having a child who went off the rails or for having too much credit card debt, or buying too nice a car, or experiencing clinical depression. Now I don’t mean that in the throes of their struggle they stole money or committed adultery or fell into debilitating addiction. Just failing to match the archetypal image in a given area of life cannot only get you tossed out of your church, but out of your whole career. Few professions are judged so widely on the quality of their life as pastors are judged by the Church and the culture.

Few professions are judged so widely on the quality of their life as pastors are judged by the Church and the culture.

To be clear, the Saintly Mule’s goal here is not to rail against this phenomena. That people have impossibly high expectations of those who engage in soul-care is obvious to anyone who’s ever done the work. It’s just part of the job, and every person who wishes to be a pastor should know going in that it is part of the deal. It’s no good saying that it’s not fair that firefighters have to run into burning buildings while everyone else gets to run out. That’s what it means to be firefighter. The high bar of morality that defines the pastoral ministry simply is what it is, and it’s not going to change. And you could probably make a case that it shouldn’t.

The point that the Holy Ass is trying to make is that the actual emotional damage in the heart of the one who found unfit for ministry has a very particular flavor. Again, other professions may have analogues to it; I don’t know. But being jettisoned from ministerial work brings with it a sense of condemnation about one’s whole life. It brings with it the sneaking suspicion that you no longer have value or worth, not just a pastor, but as a human being. It has the power to work backward into your history and falsify all your years of faithful labor. You walk away feeling, and indeed people often treat you, as if everything you ever said and did was fraudulent.

The meaningful future such people had been building has gone and the successes of the past are now tainted by their present troubles. Their whole network of relationships has been lost because, honestly, who thinks of the pastor a month after they’re gone—out of sight out of mind. Their skills are not transferable to other fields, and the Church no longer wants them. Every week it seems some additional strand of life is ruptured, and this goes on for so long that, they lose the capacity to hope. They lose the ability to believe the future can look any different than it does today. They can’t imagine that they have anything to contribute that anyone wants. I can think of few things a person can experience so perfectly tailored to breed despair.

My Friend, St. Asinus is saying this on the basis of his own experience and that of others he has watched endure it. Now let me ask again pastor Matt’s question: What does the person who has endured all this need from the church? I answer the question in a word: Hope.

What does the person who has lost the power to hope need? Someone to hope on their behalf. Someone who can see what they cannot—a possible future where things are not so dark.  A possible life that is livable and meaningful.

I do not mean someone who assaults the senses with cheap banality and false promises. I do not mean a salesmen of impossible futures—no, no, often the losses of such ministers are real and often unrecoverable. It may be true that they will never stand in a pulpit again.

Rather I mean the Church must decide that it will continue to hope on behalf of that lost minister. They must silently and faithfully hold that person’s future in trust on their behalf until they are ready…able… to receive it. Someone who is not in a rush to speak, but willing to merely be present, until the grieving minister is ready to receive life again.

The Church must silently and faithfully hold that person’s future in trust on their behalf until they are ready…able… to receive it.

What I envision is someone like Job’s friends. I know, that seems an odd referent because if you know anything about those friends, they spend most of the book of Job trying to persuade Job that he’s getting what he deserves, and I certainly don’t mean that. I mean the kind of friends they were at first.

Listen to how they are introduced. “When they lifted up their eyes at a distance and did not recognize him [for his suffering], they raised their voices and wept. And each of them tore his robe and they threw dust over their heads toward the sky. Then they sat down on the ground with him for seven days and seven nights with no one speaking a word to him, for they saw that his pain was very great.”[1]

That is what the church can do for lost pastors. Sit with them on the ash heap. Be present and silent. And in that silence, hold onto hope for them. They cannot muster it themselves, nor can they even hear it. But you can believe for them. There will come a day when the grief has eased, and they begin groping blindly outward for some meaning that they cannot find in themselves. And by God’s grace, they will find you sitting silently next to them. In that moment you will be able to speak hope to them. You will have earned the right to be heard. And who knows, they may just believe you.

This has been Jilted by St. Asinus.

If you would like to support St. Asinus in the productions of these little essays, please visit his Patreon page, Also don’t forget to subscribe to the podcast wherever you listen (ITunes, Google Play) and follow him on Facebook. We’ll catch you next time at The Homilies of St. Asinus, reflections of a recycled saint.